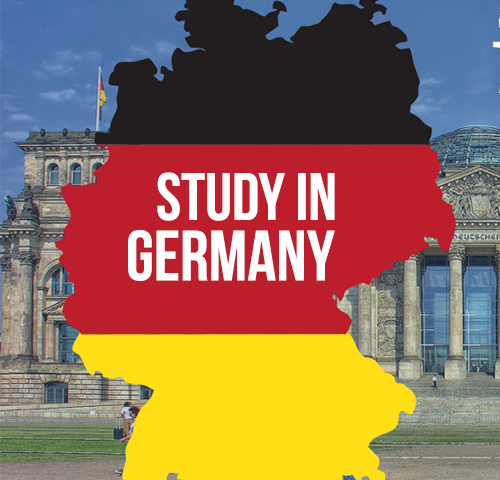 Study-abroad programs have been benefitting students for decades now. European education has seen rapid development in the last 2 decades. Germany is one of these European countries that has emerged as one of the best international destinations to study. From top-class universities to amazing research culture, Germany has an overall evolved education system. As one of the most preferred education consultancies, Edufinn will try to review Germany as a study destination from the diverse reviews of our students.

The living expenses in Germany are very reasonable. The students guided by Edufinn tell that average living expenses in Germany are 700-900 euros per month. This can be managed by working part-time while still studying. The German and EU government allows students to work under mentioned hours to manage their finances. In fact, most students pre-plan their expenses if guided properly. Edufinn has helped students interact with students who have been studying in universities of desired countries. This helped the new students understand what work opportunities they will have during their education and how will they get them.

There is a lot more that Germany has to offer. The culture, architecture, and people make Germany a beautiful country. There are certain changes that students face difficulty to adapt to in initial phases. Food is one of them. Germany is one country that you can trust with these small factors. The food here is very comforting and the fried food culture encourages a ketogenic diet. Because of thousands of students coming from different countries, Germany has made attempts to add their culture in the country. Today, students from all over the globe and especially India rate Germany as one of the best countries for their higher education.

Another decisive reason to study in Germany would be a large number of opportunities after completion of your degree. Germany shares its boundaries with France, Belgium, Switzerland, and Poland which gives it some amazing international gateways. Moving within Europe is easier than it is in any other place. Students tend to do internships, industrial tours, and entrepreneurship in different places across Europe. This adds up to the amazing study-abroad experience. Students can easily settle to work after their studies in Germany. As a rule German government provides all students completing degree in Germany with 18 month resident permit extension to work in Germany. Edufinn consultants have explained how students enquired about their visa extensions to work in Germany. It is way easier than some stubborn locations.

Some German universities are ranked among the top 100 universities in the world. They tend to excel in research, automobile and business studies. For specializing in these fields students come from developed nations like Canada, USA, UK and more. In a more extended community, you will be able to find students from innumerable nations that will help you in building your network.

Edufinn has proud reviews of the students who are successfully studying and working in Germany. As a well-established education consultancy, our answer to why study in Germany has many factors that support it. We encourage all the student from Indian and around to look and analyze Germany for their higher education.